Which Egg is right for you? 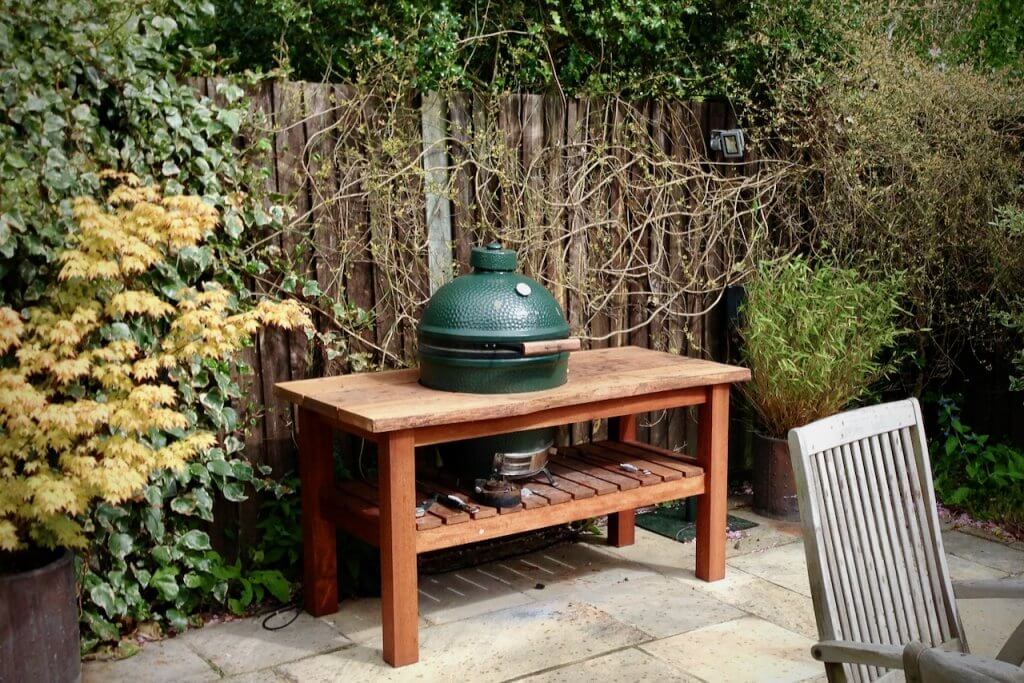 What do you do for your first cooks?

What few things do I need to get started

What temperature should I be cooking my meat to?

The following chart shows meat cooking temperatures depending on your cut of meat and your preferred level of cook:

Can I do great pork cracking on an Egg?

Absolutely, but it’s harder than in a fan oven due to the amount of moisture the Big Green Egg retains while it is cooking. The key to success is:

How long should I rest meat for?

For faster cooks like steaks or chicken breasts, rest them for about half the length of time they took to cook. I wrap my meat in heavy duty foil. For longer cooks like a shoulder of pork or a Christmas turkey, rest them for at least an hour. Again wrap in foil but this time put them into a good cool box and cover the foiled joint in towels before closing the lid. A turkey will be piping hot after 2 hours, a pork shoulder joint will stay hot for 4 hours or more. Many cooks are now suggesting that a 4 hour rest for something like pulled pork improves the texture and flavour. It will also give you loads of time to prepare everything else for your dinner.

Temperature control, do I use the dual function metal top, the draft door or both?

How do you control the temperature on an overnight cook?

The Egg is a superb tool and will hold temperature all day long. However we’ve all be caught out once in a while when the temperature just drops or rises, or even worse the Egg goes out. It happened to me when I was catering for a cycle race. I got up in the morning to find not one, but three Eggs had all gone out and I have no explanation to this day why.

Since then I’ve used one of two devices:

This website uses cookies to improve your experience. We'll assume you're ok with this, but you can opt-out if you wish.Accept Read More