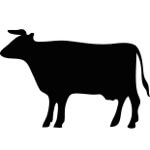 So what’s a reverse sear? Unlike most recipes that would tell you to sear the outside of your meat and then cook it in the oven, this technique cooks slowly first and then sears the outside. That’s why it is ideally suited to your EGG which is easier to heat up than cool down. It also guarentees you get a perfect cook, rare all the way through is the way I like it.

The Picanha is a cut from the point end of a beef rump and is sometimes referred to as rump cap. Many UK butchers wont know what you’re asking for when you say Picanha, get them to google it.

The whole Picanha is around 1.2-1.6kg. Buy it all, don’t get it chopped up. If there’s just a couple of you don’t worry, the leftover beef makes the most amazing beef sandwiches or salad.

Waitrose are now selling Picanha during the summer months. THey tend to chop it into two though so you’ll only be buying a half. It’s still a great cut though. 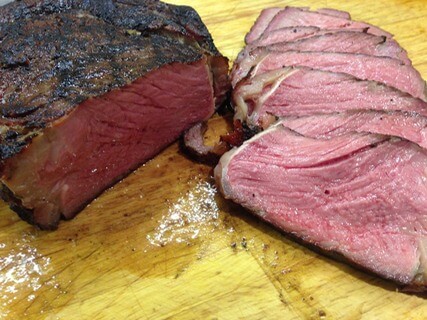 Slice thin strips of the Picanha and serve with a little horseradish sauce and whatever else you want with it.

I prefect my Picanha without the rub as I like to taste the meat. I just use Maldon salt to season the fat side.

A good layer of fat is what you’re after. Don’t trim it unless it is very thick (thicker than 0.75cm). When it is cooked this fat tastes amazing. Try it before you cut it off once it’s served. 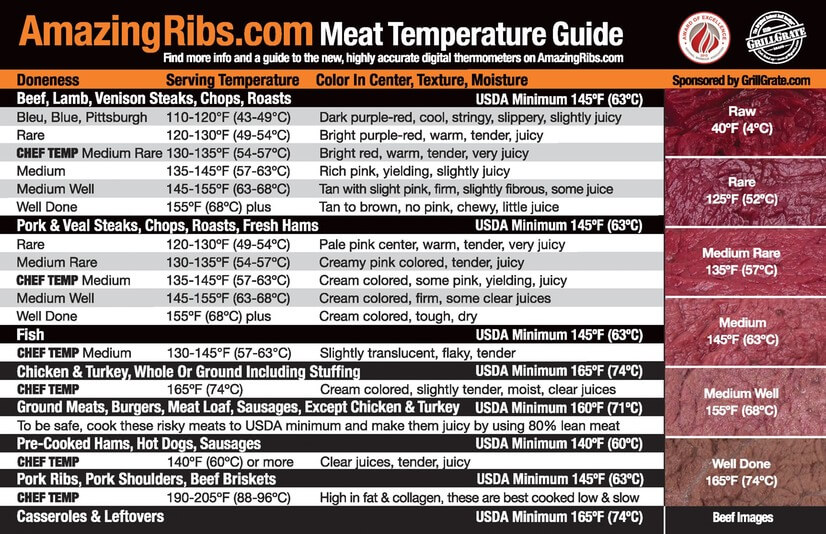