Serendipity, that’s how it’s been described.

My background was 20 years of IT Consulting and IT Project Management. However 2010 was one of those years that started the process of me reflecting on life. The outcome was that I was able to engineer leaving my job after almost 20 years.

In what some might say was a typical Nic Williams move, I went out and bought myself a Big Green Egg. Most people would look for another job I guess, I was planning on taking a little time out though.

Three weeks after leaving my job, I went back to London for the evening to celebrate with my leaving do. It was a great night of saying goodbye to some valued colleagues and friends. After the celebrations, I boarded the last train back to Cambridge, it was packed to the rafters as usual. However I spotted it, a spare seat and I sat down to find myself sitting directly opposite a great friend and ex-colleague from a previous job, Nigel.

We got talking about barbecue, after all I’d just ordered my new Big Green Egg. After probably 15 minutes of chat, we were interrupted by an American sitting across the carriage from us with the question:

‘Have you ever cooked pulled pork on a Big Green Egg?‘.

The three of us then chatted all the way back towards Cambridge. The American never said what he did but I put two and two together and in my drunken state asked him if he owned Big Green Egg, the Company? It turns out he did and so I promised to drop him a mail in the morning, telling him I was going to come and work for him.

Once I got cooking on my Big Green Egg, I posted photos of my dishes online. This led to an old friend asking me to do some demos at The Gog farmshop. Then through The Gog, Big Green Egg asked me to come and work at the Chelsea Flower Show. After that I joined their team and have worked in a permanent and now on a contract basis for them. I’ve helped Big Green Egg looking after their dealer recruitment as well as working on many events with them and project managing the move from their original web site to the one launched a few years back.

The Gog asked me to run a few group classes following the success of the Big Green Egg demonstrations. These have proved very popular with every class to date, selling out.

Due to this success, I was asked to run some private classes and these really took off. After several years of travelling to customers houses, we launched the cookery school here in Cambridge. I no longer do private classes, I let a friend,Julie, take these on. I’m done with all the travel.

Through Big Green Egg I have also given cooking classes in Austria three years in a row to a team of chefs, who work for the high end chalet company, Kaluma Travel.

My old school friend, Paul, runs a small company but with some big clients. A few years ago he was under pressure to deliver a service to Roll-Royce jet engines that he didn’t have the time to do. So that’s when he called me. I ended up being trained to take apart their Trent XWB engines and have been doing ever since, when they need a repair doing.

I now also work performing Paul’s in-house calibration service for some of the instruments they sell mainly to the aeronautical industry but also to other sectors using high tech composites such as McLaren Motorsport. 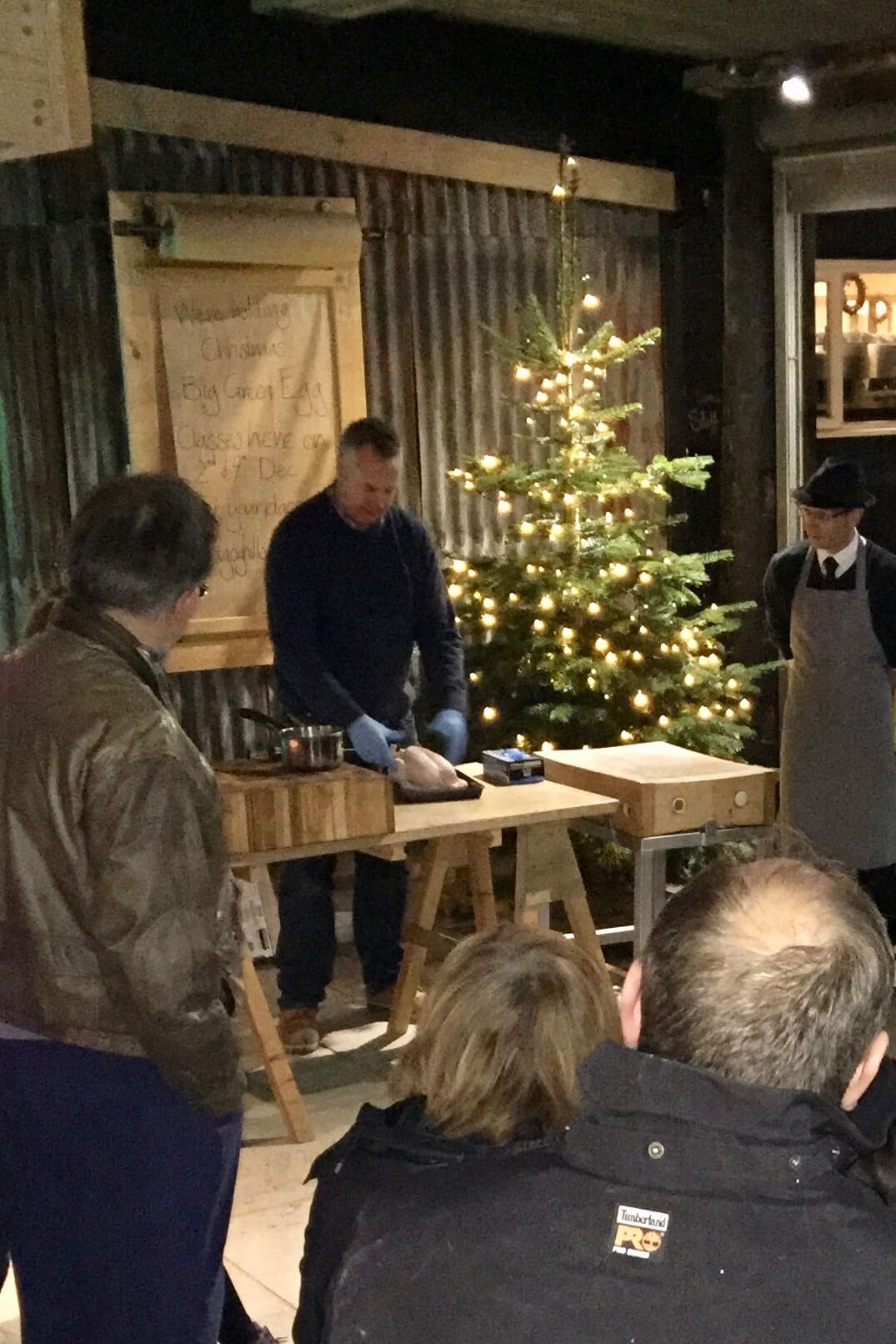 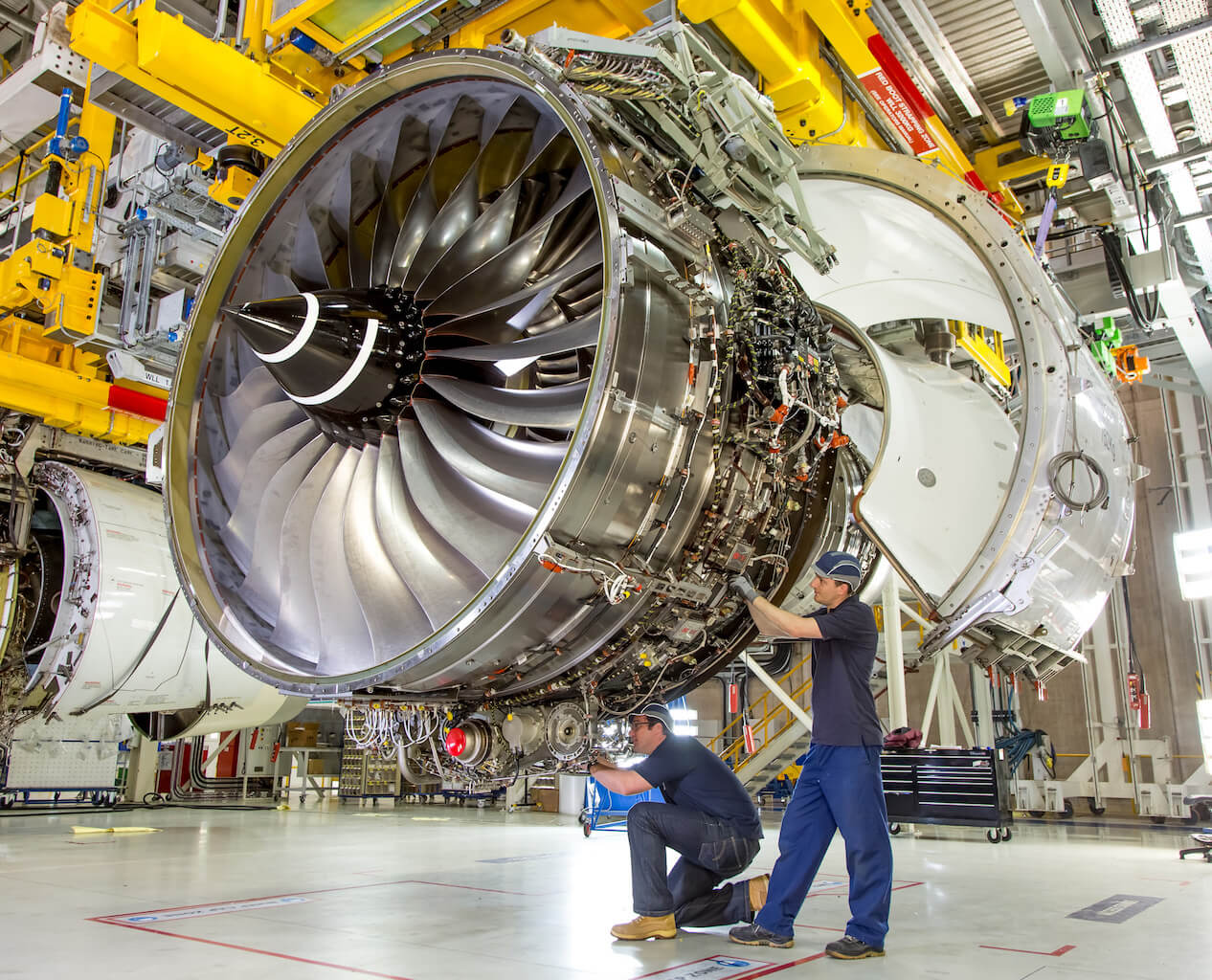 With the arrival of Coronavirus, we had to shut the cookery school temporarily. Our focus has therefore shifted onto making videos to both help people use their Eggs and also to promote sales. We’re able to offer a level of support and expertise to our customers that can’t be matched by any other reseller.

We’ve just become the UK distributor of the LetzQ line of products including the awsome LetzQ Spit, a rotisserie for the Big Green Egg. The LetzQ Spit, unlike the other rotisseries on the market, has been designed for the Egg and therefore has the right profile to form a seal when the lid is shut.

We’re going to expand our online shop further, after all that’s how people are shopping now.